3 Differences between Military Computers and Yours
Recent

3 Differences between Military Computers and Yours

So you just bought one of those fancy, new, cylindrical Mac Pros. You spared no expense. You checked all the boxes, maxed out the SSD and RAM. You even threw in a copy of Aperture, Final Cut, and Logic X just for the fun of it. They will make nice additions to your pro software collection, which includes a copy of the Adobe Creative Suite that you actually paid for instead of pirating like everyone else.

After paying a whopping $15,000 for hardware and software (did I mention the dual 30” 4K monitors) and software, you still don’t have a military-grade computer. Grant it, you can run a small country from your home office. But what you can’t do is run a military operation. If you wanted to do that, here is what you should have gotten:

Something a bit more Rugged 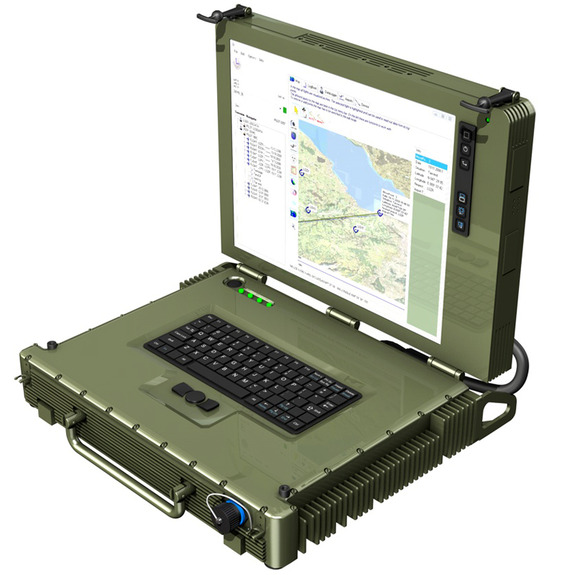 Your Mac Pro is fine on a desk, and can probably handle getting scraped by your coffee cup on occasion. But how do you think it would fare after a cup of coffee has been spilled on it and in it? I doubt that is covered under Apple Care. What if your home office took on a bit of turbulence due to enemy explosives? How is your MacBook Pro going to work out after you and it have to hit the ground, hard, in a desperate bid for survival. Military-grade computers handle those situations just fine. They have to.

True ruggedization is something that few consumers will ever encounter in their devices. They have to be built that way from the ground up. Usually, specialized companies produce these rugged military computers. They not only build tough exteriors, but internals. Every component is designed to take the kind of beating that your Mac should never encounter.

Something a bit more Secure

What kind of security are you running on the Mac? Did you pick up some free software? Are you one of those who subscribes to the idea that Macs don’t need extra protection? If you do, you might even be right. But no matter how secure you think your machine is, it is not secure enough for military purposes. You are going to need to meet the latest FIPS standards. That is the Federal Information Processing Standards, incase you were wondering. Those standards include words like cryptologic modules, random number generators, and key establishment techniques. I could give you more details but then I would have to, well…You know…

Something a bit more Deadly

Sorry to have to bring up the fact that military computers are often used to kill people and break things. But this is the military after all. That’s what we train and pay them to do on our behalf. Fortunately for all of us, they are using computers equipped with the right software for the job. These days, computers and handhelds are used for precise targeting and weapons control. Such systems can help pinpoint and take out an enemy over 2.5 miles away. You can read more details about computer-aided guidance systems, here.

Unlike the term, professional grade, military-grade actually means something. It is neither about marketing nor consumers. You don’t have a military-grade computer because you don’t need one. That’s a good thing. The closest a consumer needs to get to a military computer is one that plays Battlefield 4 with all the settings maxed out.

Previous: Scientific Collaboration across Continents has never been Easy
Next: Gamescom 2014; It’s here and it’s coming!