Mobile Technology in the Cockpit 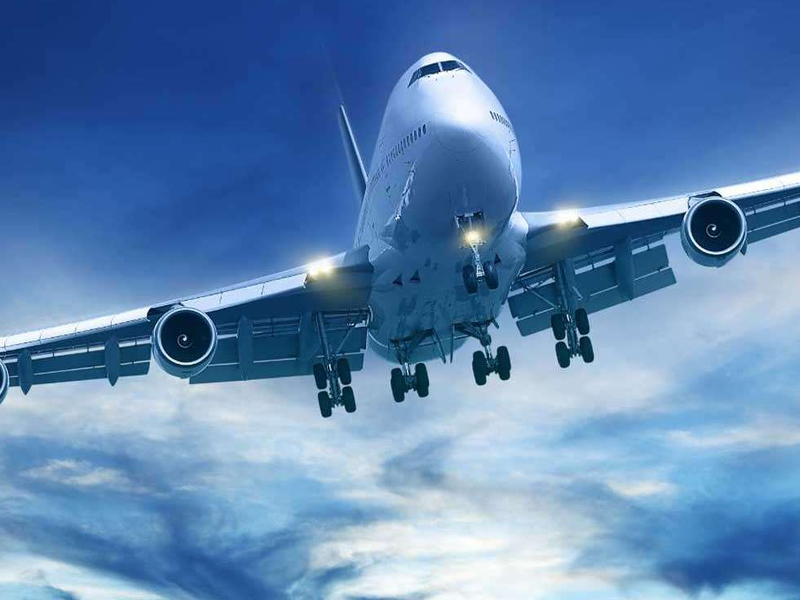 There’s a lot going on in the cockpits of the nation’s aircrafts. Beyond advances in how planes are engineered and built, there are also advances in the tools that pilots and flight engineers use to do their jobs. The same mobile technology that we use to navigate through life on the ground is now being used to navigate through the skies.

Pilots for some commercial airlines have been using iPads, both in- and outside of the cockpit, since at least 2012.

Pre-flight: A pilot needs to keep track of the weather conditions at the airport he’s flying out of, as well as the major airports in his vicinity. He also needs to keep track of any runways that are closed as well as FAA flight restrictions, which change often. Prior to the iPad, a pilot might have checked multiple sources on the internet to get all the information he needed; with the iPad, he can get most of his information from a single app called Foreflight.

During the Flight: The pilot needs to have access to multiple graphs, chart, and maps in case he has to find an alternate route mid-flight, or gets rerouted to a different airport. Prior to the iPad, he had to carry heavy bags full of multiple publications containing all the information he needed. Many of these publications would expire within 60 days, so that meant he also had to continually replace those large documents, resulting in a lot of paper waste.

With the iPad, he can access all of the information he needs in on a lightweight device, and the publications automatically update. Also, he doesn’t have to deal with juggling a bunch of books in the middle of a flight. Pilotmall.com has an interesting mount for the leg that leaves his hands free but also allows for easy access.

Although Google Glass is still pending release, as of this writing, the company has been testing its product for use in aircraft. In March 2014, pilots from the Adventia European College of Aeronautics did a test flight with Google Glass devices. The device had the pilots complete the pre-flight checklist and also transmitted data to the pilots during the flight. While the device is still in the testing stages, representatives of the Adventia flight training school had a lot of positive comments about the experience, and listed several benefits of introducing Google Glass to the cockpit including:

While Google has been experimenting with aviation functionality, another company called Aero Glass is also looking to bring augmented reality into the cockpit. Using Epson’s Moverio BT-200 smart glasses, Aero Glass provides a stereoscopic display that gives pilots important data during the flight such as:

The information is displayed as an overlay, and pilots can set how much or little is displayed. The device is currently in use by private pilots, and there are currently 200 using the Aero Glass system. The average retail price for the entire package is less than $1,000.

Some people may feel uncomfortable with the idea of pilots using tablets and augmented glasses to fly. There may be a concern about pilots getting distracted by Angry Birds, or Words With Friends, when they should be flying the plane. The truth is that having this new technology on-board can actually reduce the number of distractions in the cockpit by streamlining the way pilots search for information and receive data during flights.

Scientific Collaboration across Continents has never been Easy